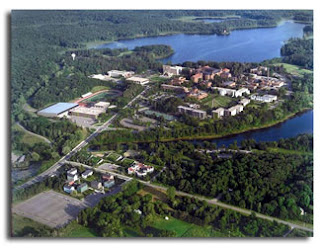 There are a lot of other places you could go, Tony, and be an effeminate social worker with a decent salary.
Posted by Tancred at 2:34 PM

The most telling sentence in his letter was "the truth as I see it." For many guys like him Catholicism really just comes down to that concept of truth being whatever it is you personally want to see and believe, not what God wants and what the Church has always taught. i think so much of the crisis in the Church is right there in that sentence.

Yes, it's a failure to apppreciate that words are important and that they should mean what they say, and that those who say one thing and do otherwise are hypocrites, especially when they draw a salary, housing and get a meal ticket punched.

In better times Ruff would be up for trial.