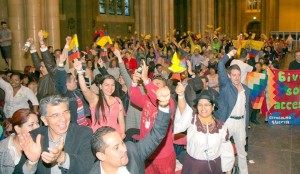 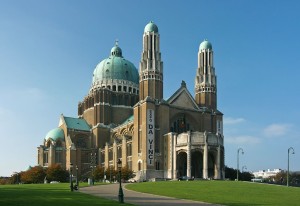 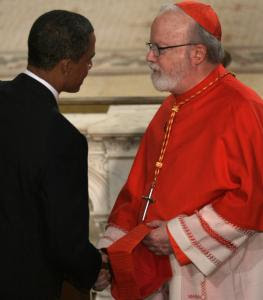 No, this can't be a coincidental thing, can it?

http://www.marinkapeschmann.com/2010/07/26/memo-to-journolist-fbi-documents-show-alliance-between-obama%e2%80%99s-associates-rev-wright%e2%80%99s-black-liberation-movement-and-bill-ayers%e2%80%99-weatherman/
Posted by Tancred at 4:30 PM No comments: