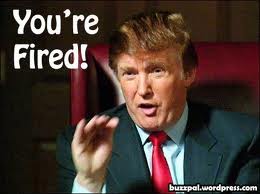 Edit: just as with  Utrecht recently, European Bishops seem like they're finally deciding to use the resources available to them to reign in dissenters and other disloyal parties.

Germany:   Allegedly, the Diocese of Augsburg's critics of the parish consolidation are being threatened with sanctions.  This was according to 'Bavarian Rundfunk'.  Bishop Konrad Zdarsa of Augsburg has supposedly put 'massive pressure' on church employees, who won't resign themselves to the consolidation and a planned "disempowerment of the laity" -- is how the paper construes things.   The facts are much thinner.  Apparently there have been two deans who've been asked to resign their offices because of their criticism of the Bishop.  Many in the Diocese are "in fear of termination", says 'Bavarian Rundfunk" grasping in the empty air.