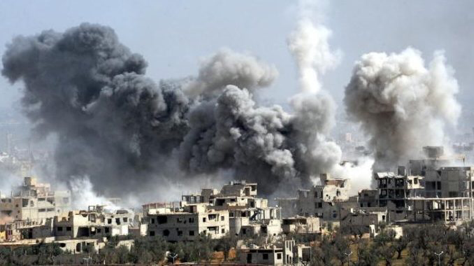 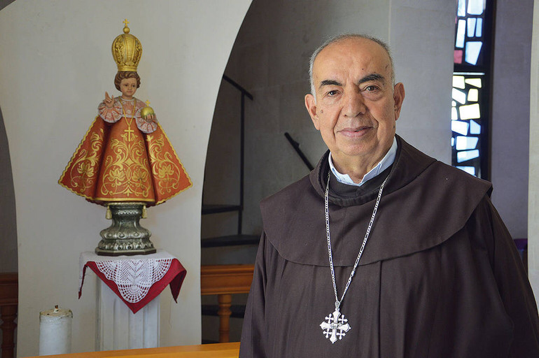 Bishop Georges Abou Khazen
Bishop Georges Abou Khazen OFM
"The US and Russia say everything and the opposite of everything," said Msgr. Khazen. Washington complains, but has no evidence.
"What I can not explain to myself: What would be the point of a chemical attack after the government had already liberated the entire area? The claims seem unbelievable to me, and I wonder who's trying to take advantage of it."
Decisive is the desire and will for peace, the bishop said, as Pope Francis had stressed and demanded in recent days.
"People are afraid of a new escalation of violence because of these threats. I do not know what would have changed in the past weeks in the country. But I see that they are seeking an excuse to destroy our country. "
Msgr. Khazen therefore expressed the hope that the logic of peace and dialogue regain the upper hand.
"That's what we pray for every day. We should all pray for that. For that I pray to pray Christian brothers in the world. We are considering the proclamation of a nationwide prayer day for peace. We need common solutions. But if the truth is not the standard, but instead lies are used, it will be difficult. The price will have to be paid by the Syrian families, who have already been hit so hard by a war without end on an economic, social and moral level.”
Text: Andreas Becker
Picture: AsiaNews
Trans: Tancred vekron99@hotmail.com
AMDG
Tancred at 6:51 PM
Share