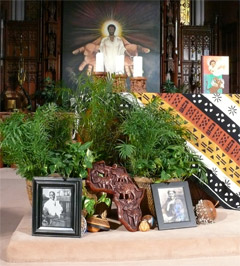 Thank goodness that Father Pfleger is in good standing with the Chicago Archdiocese.
Tancred at 10:07 AM
Share